Sunday was Venti's Graduation Party!   Lots of people were there: 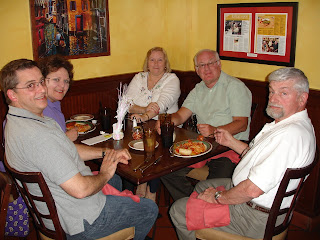 His Grandparents and Family Friends: 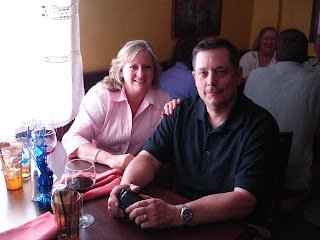 His Aunt (my sister) and Uncle 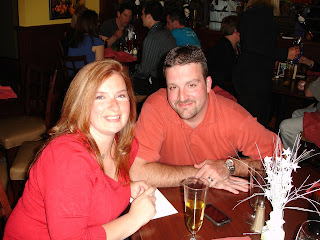 His other Aunt (my sister) and Uncle: 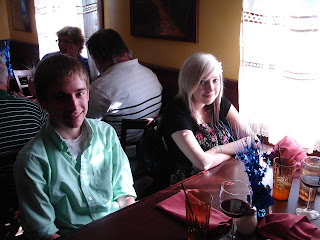 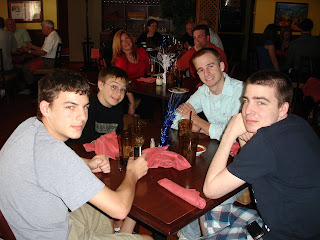 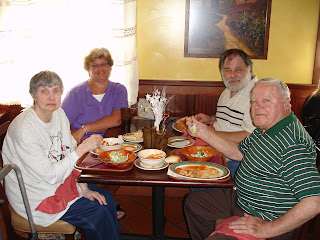 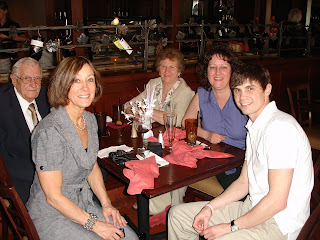 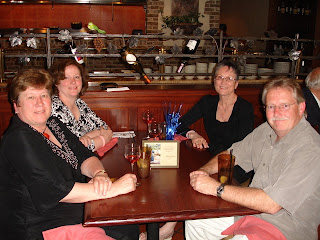 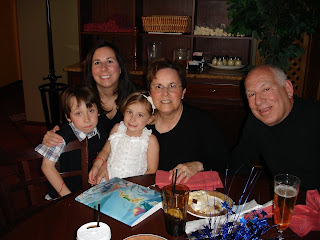 Venti's Aunt and Uncle, and Cousins:
The little one's are going to be the ring bearer and flower girl. 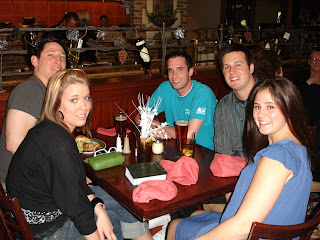 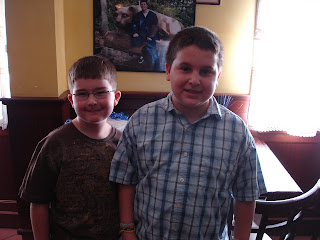 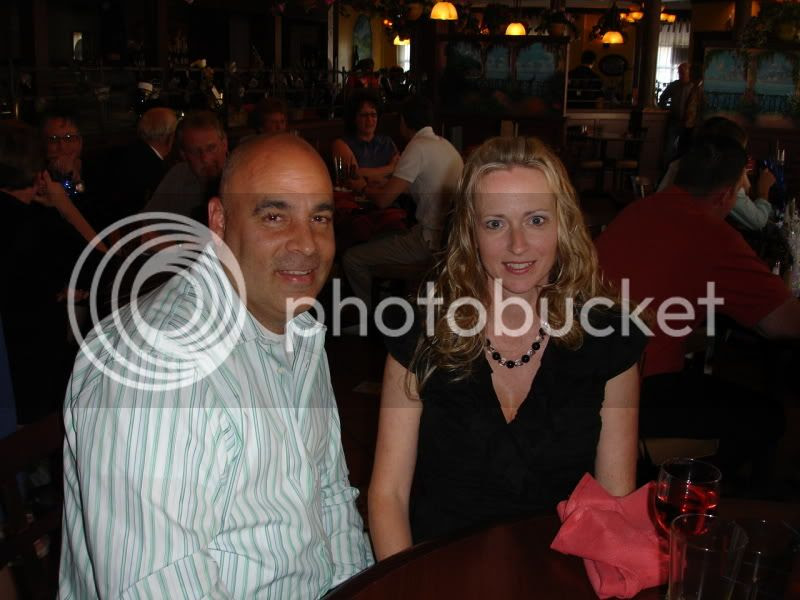 It was a great party and everyone had a good time!  On the ride home, Venti says, "Just think...for the Rehearsal Dinner, it will be double the people that were there tonight!"

Venti:  "Well it will be all those that were there plus the bridal party and their significant others."

Joe and I:  "Venti all those Aunt's and Uncle's and cousins won't be at the Rehearsal Dinner!"

Venti:  "Yes they will be...they are supposed to be invited too and that's the way we want it!"

Joe and I: "No you don't have all those extra's at the Rehearsal Dinner!  Its just for those that will be at the church rehearsing....the bridal party...any spouse's...girlfriends/boyfriends...minister....Grandparents and the parents of the flower girl & ring bearer!  The Aunts and Uncle's and cousins aren't invited!  Why would they come if they aren't "in" the wedding?  It could get way out of hand if you start inviting all of those..the list would never end!"

Venti: "Well Mocha's sister had all the Aunt's and stuff at her Rehearsal Dinner and so we want all of them at ours....I will just pay for the extra ones!"

Joe and I:  "Its not the money, its the fact of who is supposed to come and who isn't.  Why would you invite people that aren't actually in the wedding?"

Venti: "Because that's what we want and I will just pay for them!"