Friday was Venti's Graduation from Penn State....State College.  He graduated with a Bachelor of Science Degree in Civil Engineering...and on the Dean's List!!!

First there was a Ring Ceremony for the Engineer's. 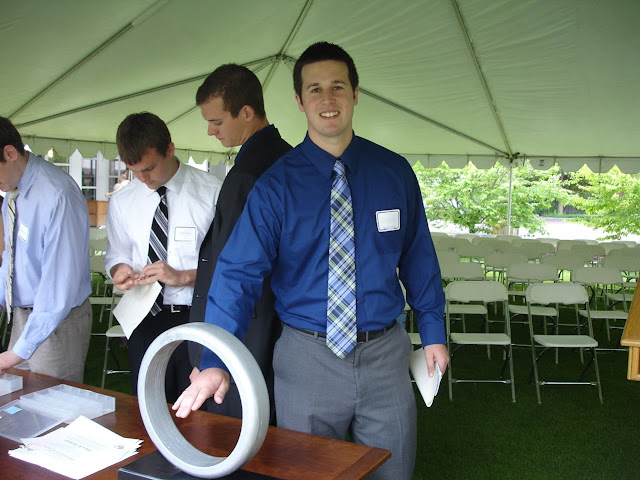 After that was over, we took pictures by the duck pond.

Mocha was there too!! (Venti's Fiance) 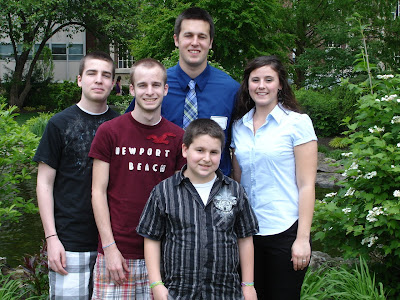 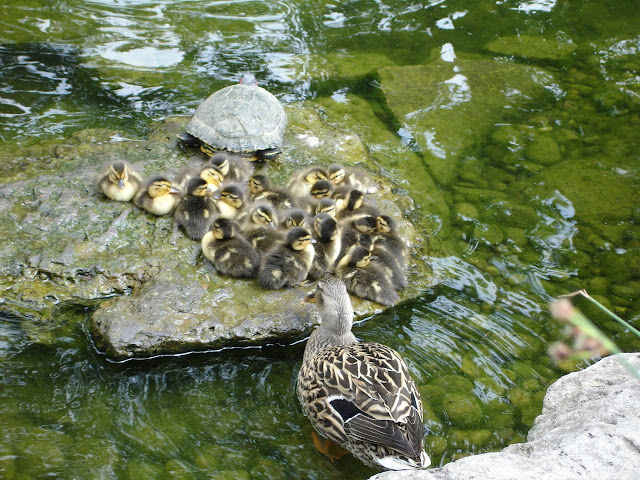 When we got to the Bryce Jordan Center in State College, it was packed!  We took pictures with the Penn State Football field in the background: 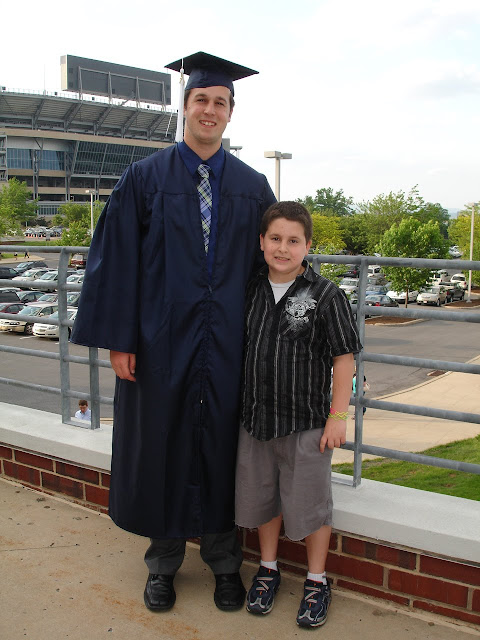 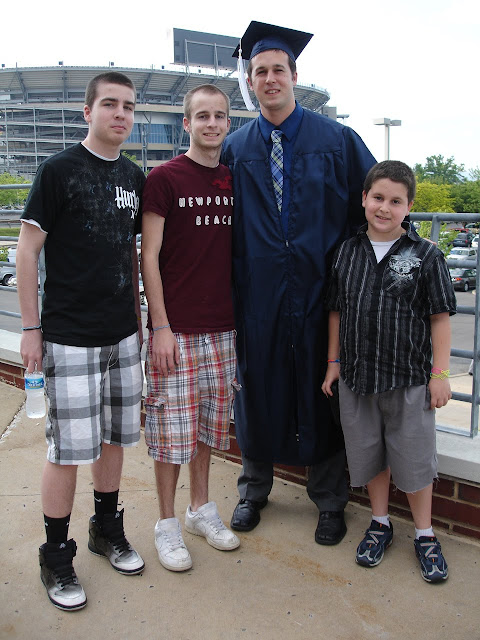 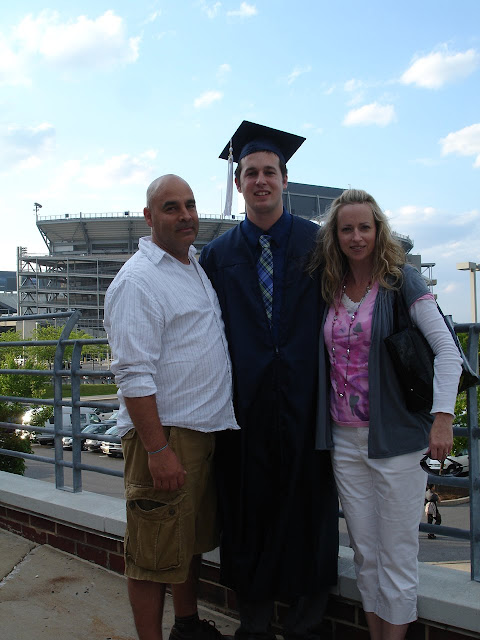 Once we got into the Bryce Jordan center...it was a mad dash for a seat!! There were people everywhere!!  We found really good seats right next to the stage!  Once the graduates were seated,  I was amazed at how many Engineer's were graduating....952!!! 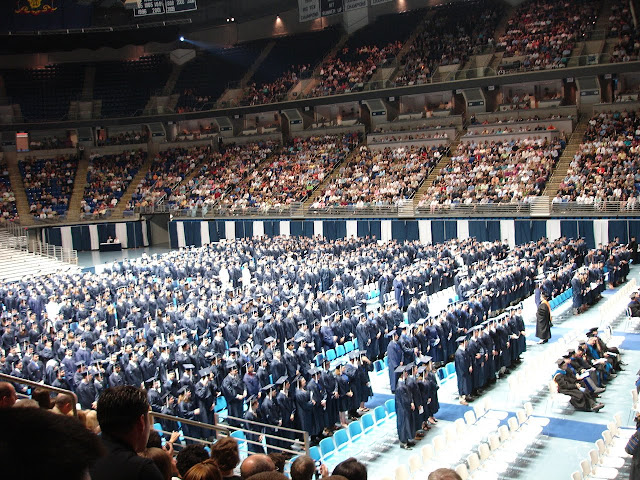 Omg...we are going to be here for hours I thought!!  Venti looked like alittle dot amongst all the graduates!! 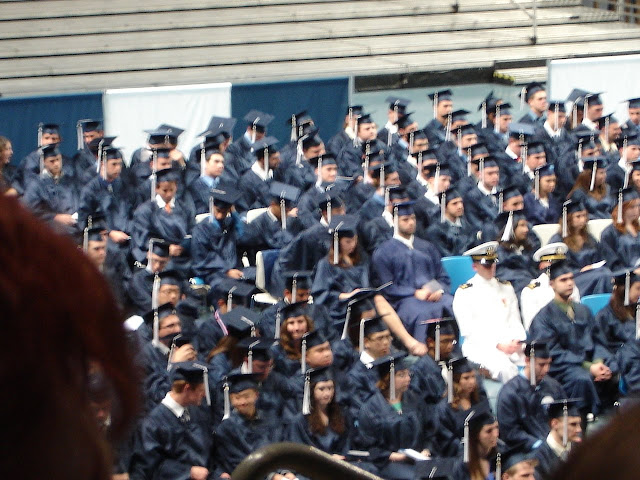 Tall was thrilled to death!! 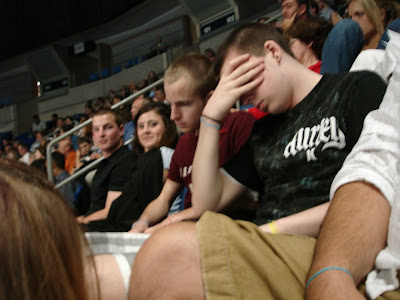 Finally it was Venit's turn: 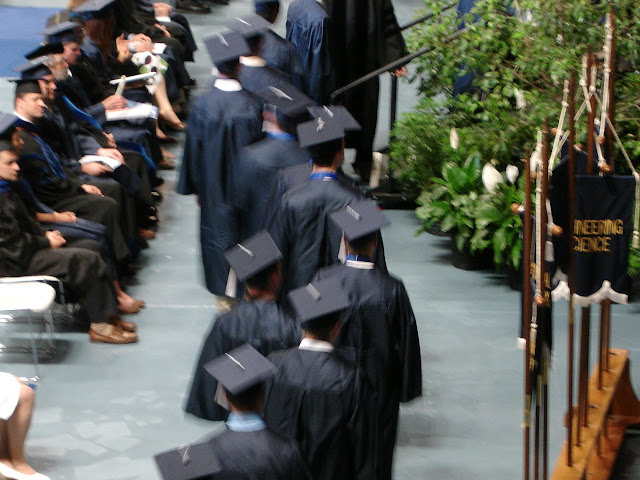 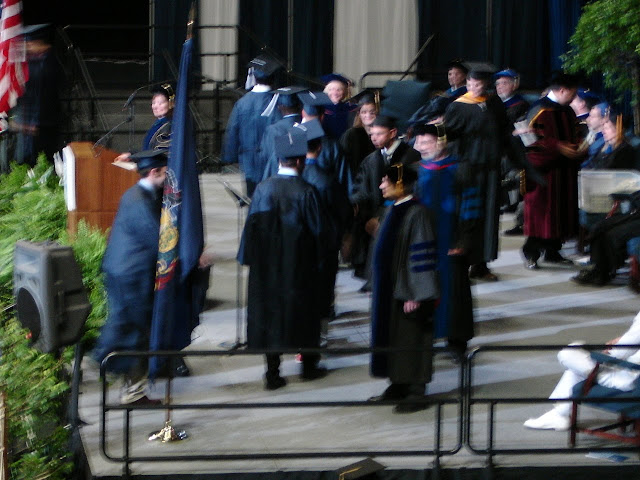 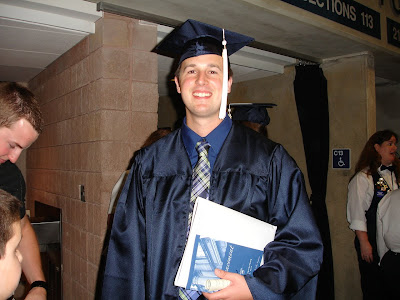 We are so very proud of him!!

Graduation party pictures in another post!!
Posted by Java at 7:36 AM