The last 2 days have been lots of fun..and not so fun! On Monday it was so darn hot and we spend most of the day on the beach. For dinner we just had pizza but it was really good pizza!! The evening was spent on the boardwalk and Joe and I ended up in an argument (that is the not so fun part)...it was over something stupid (aren't they always) and we made up then but I hate having an argument...let alone having one on vacation! We don't argue very often and so I was upset that we had one...we didn't go to bed mad and Tuesday everything was fine.

Tuesday was quite a lot of action on the beach! I love people watching and I had to take a picture of this guy....wonder where he got those trunks?: 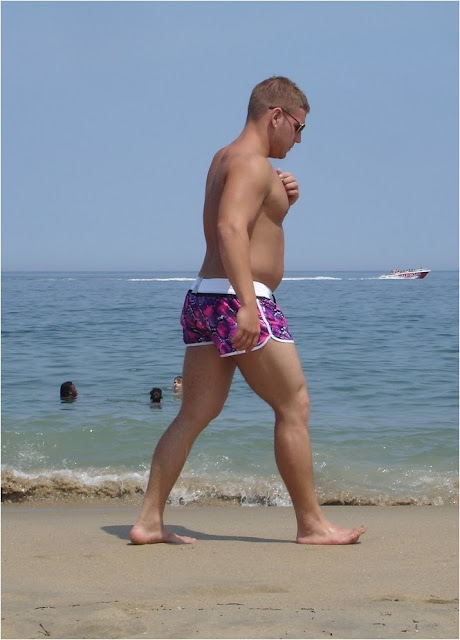 And then I had to take a picture of this girl....I think she lost part of her suit somewhere where we can't see it: 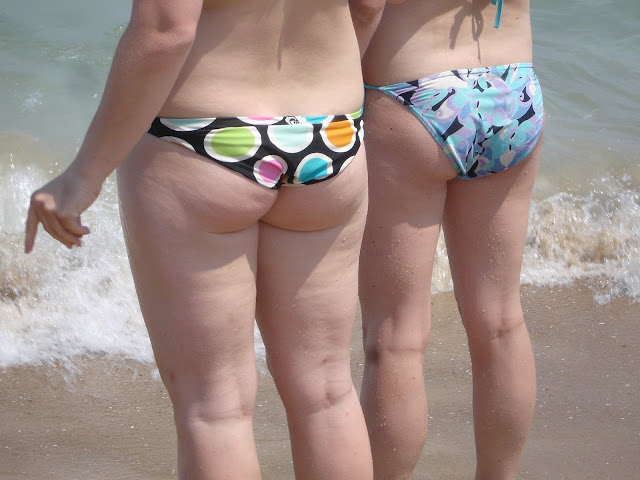 Then all of a sudden the ocean cleared out and everyone was pointing at something!! 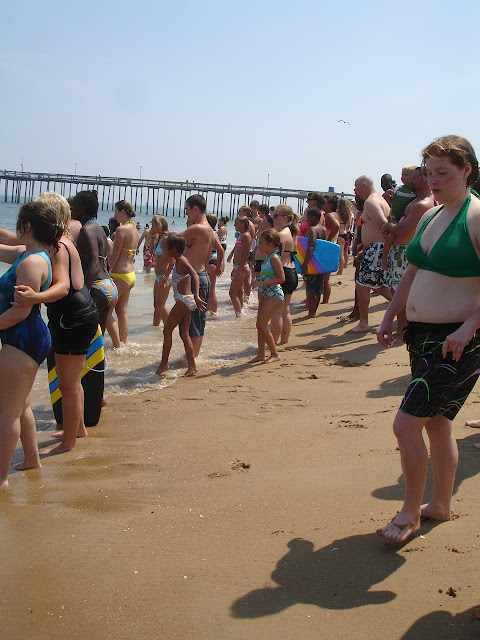 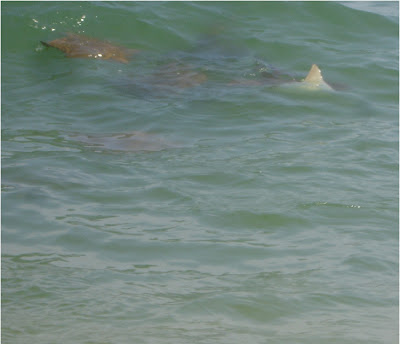 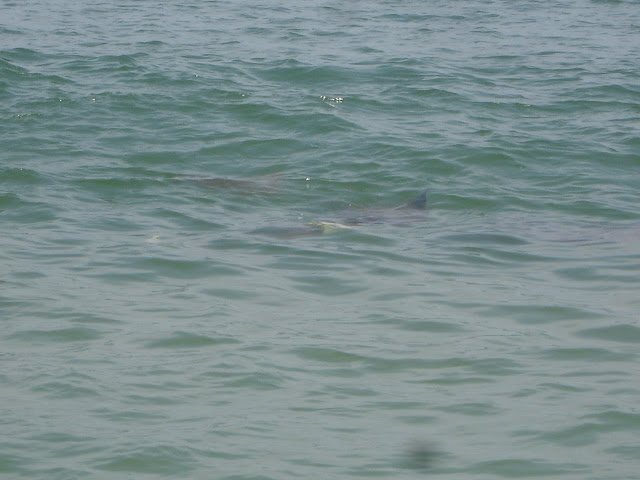 I never saw people run so fast out of the water!!  The Stingray stayed in the area in front of us for awhile!

After all that action, we built another sandcastle! 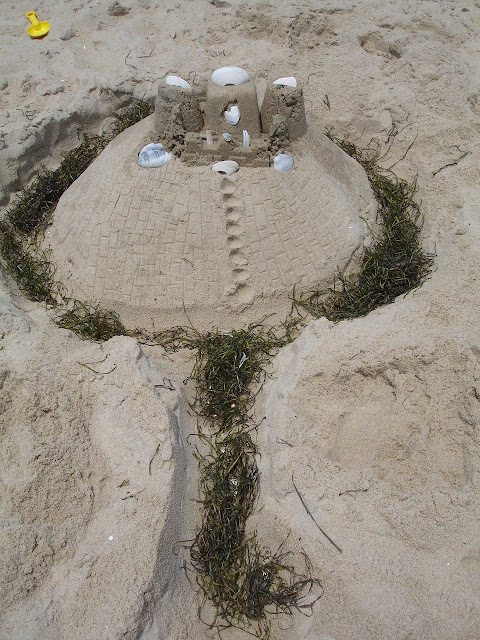 For dinner we went to Phillips Seafood House: 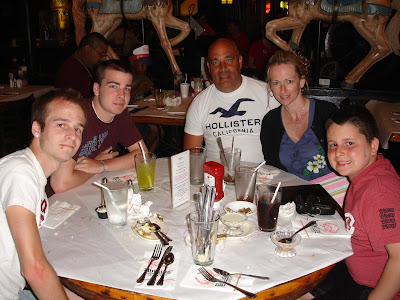 Then we played miniature golf...Grande didn't go because he was meeting some friends on the boardwalk: 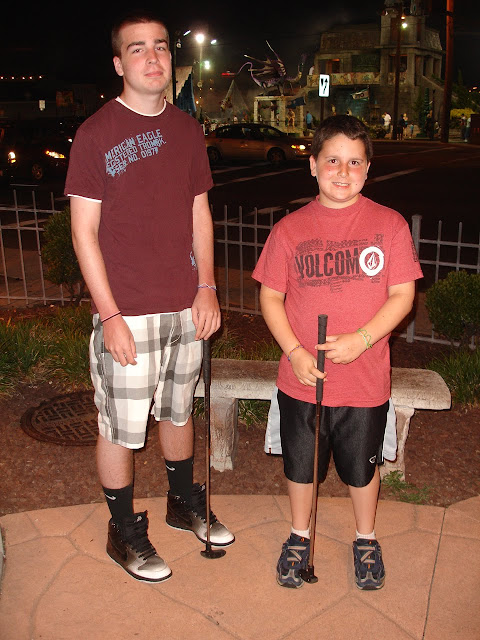 In the beginning of the week they said rain on Wednesday so we thought we would go to the outlets but now its going to be sunny and so maybe we will go on Thursday!

See you tomorrow....I'll be at the beach photographing other people.....I'm terrible aren't I?
Posted by Java at 9:16 AM

Email ThisBlogThis!Share to TwitterShare to FacebookShare to Pinterest
Labels: Vacation