Busy, busy, busy it what's going on over here.  But I'm sure you already knew that!  I have been wanting to do an update for awhile now and Mary Ann reminded me to do this so here goes: 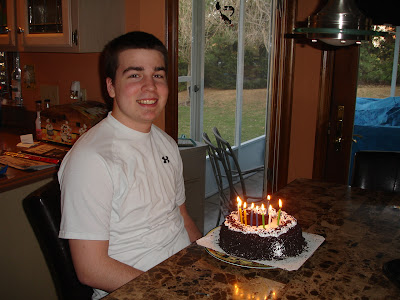 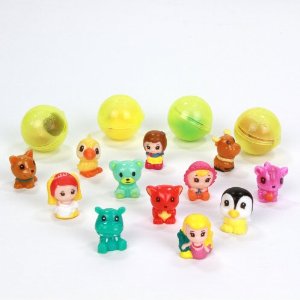 I was off work yesterday because Joe had to have an Endoscopy done.  He has really bad acid reflux and his brother has throat cancer so they wanted to do one as a precautionary.   They took a biopsy and he will get the results in a couple of weeks.  It was so nice having the day off!  I remember how the days used to be!  :(

Our 25th Wedding Anniversary is April 12th!  I am excited about that!  What a milestone!  I told him he is getting baby #5 because I haven't gotten my period since February 7th and he didn't think that was very funny because he had a vasectomy.  That really can't be possible...at least I hope so.  I was having all those hot flashes and now I haven't been having any.  I guess maybe I should do a pregnancy test just in case!??  Yikes!  And nooooooo.....I have not been with anyone else!  Vasectomies are guaranteed I hope!   He did get tested afterward and there were no swimmers so there shouldn't be any swimmers now!  Right!?

Hope everyone has a great Thursday and I'll see you tomorrow!
Posted by Java at 9:25 AM