Hello!!!  Gosh darn it I did it again!  Here we are 19 months after my last post!!  I said I was going to post more often and I can't believe that much time has flown by!!  Life in itself is going by so fast that sometimes I am like wow...where did that month go...where did that year go!?  I'm sure you can relate but isn't it scary?  Wouldn't it be nice if we could just hit a pause button? I feel like the older I am getting the faster life is flying by and it is not a nice feeling.  Now I know what my Grandma meant when she use to say, "enjoy your life because it goes by in a flash"....I use to think, "nah"...she doesn't make any sense but boy was she ever right and I was wrong!!  I use to say "hurry up Friday and get here" and now I don't rush the week through because that would mean I'm rushing through life and I don't want to do that!!
So much has happened since I've talked to you last!  Let me fill you in!  Let's see, where I left off!

We went to Rocky Gap State Park to celebrate our 29th Wedding Anniversary.  We had a really great time. Joe carved our initial's in a tree. 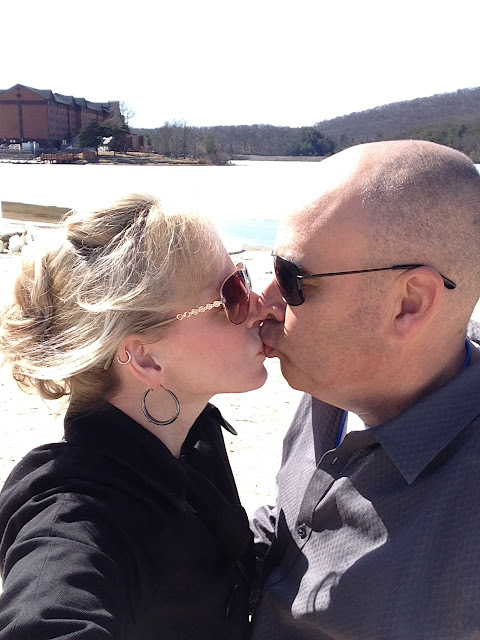 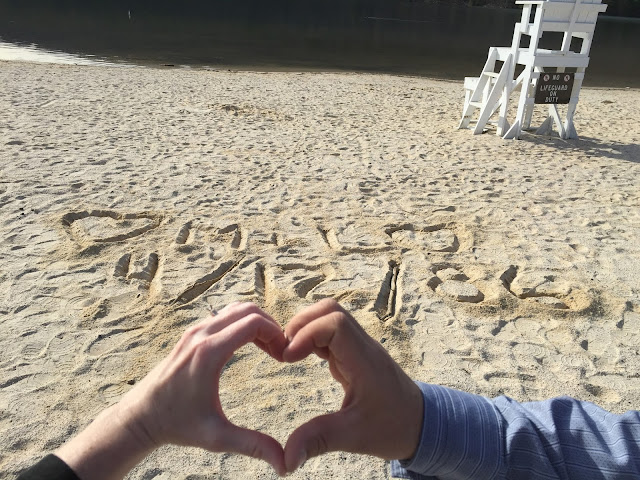 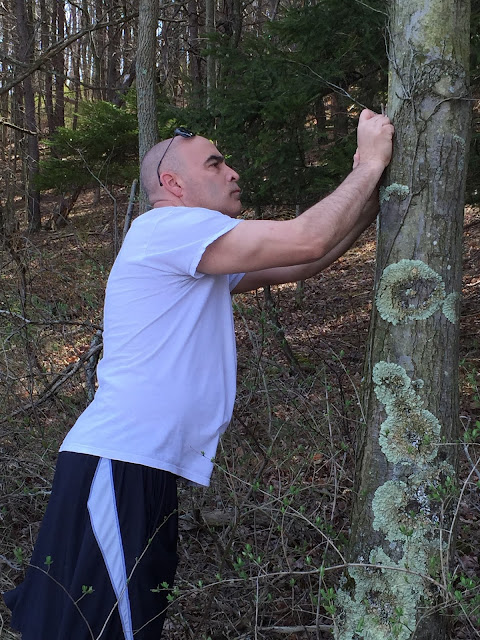 I had my dance recital and Joe and Short proudly came and watched me! 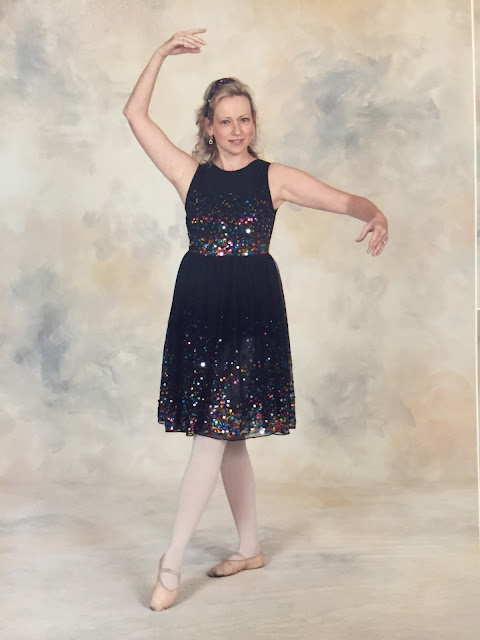 Tall Graduated!!  Woohoo!!!  He received a Bachelor's of Science degree in Management Information Systems.  We are so proud!! 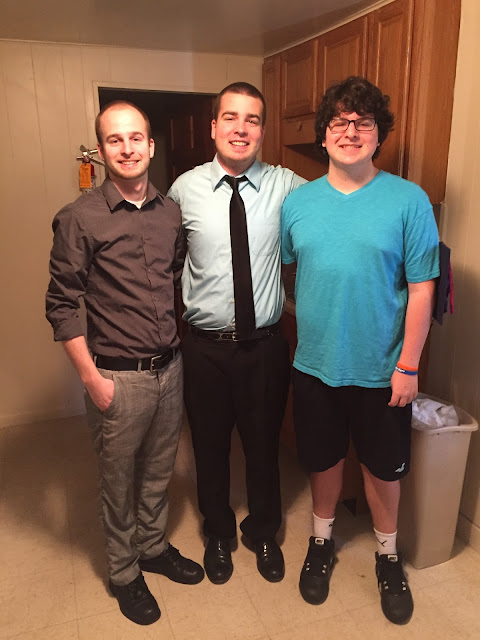 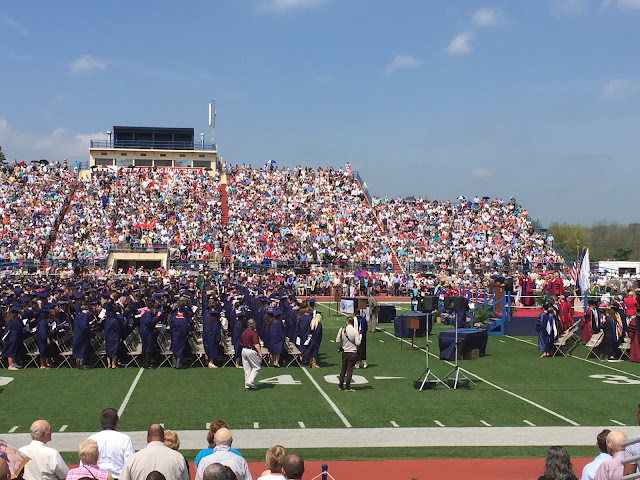 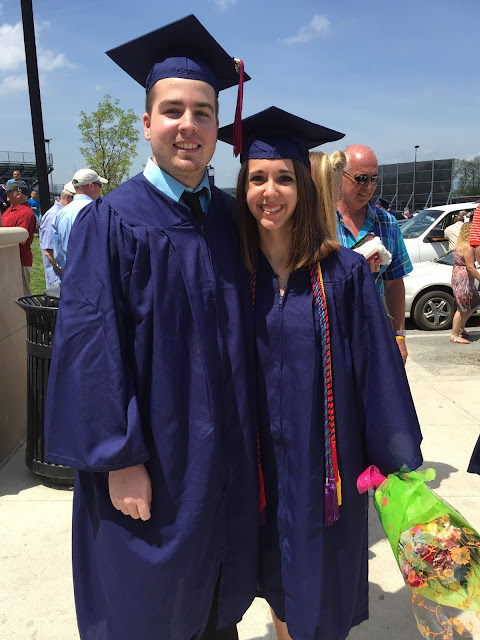 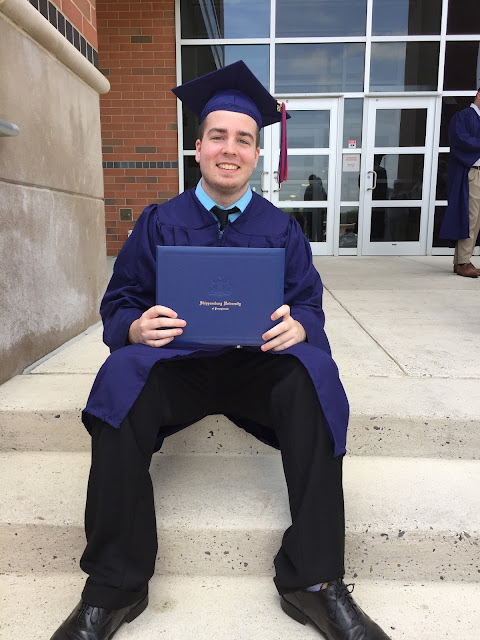 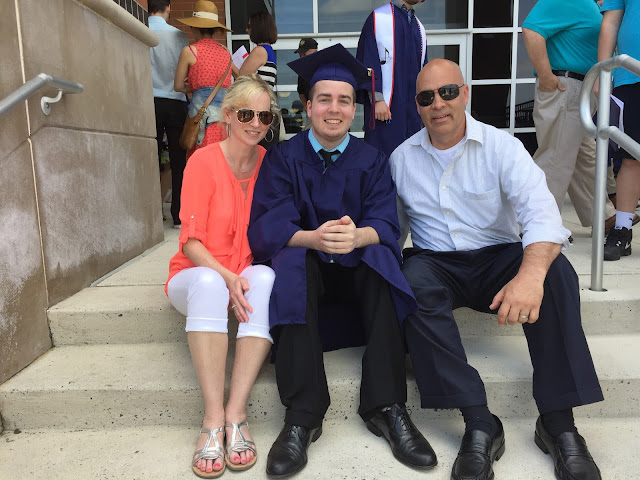 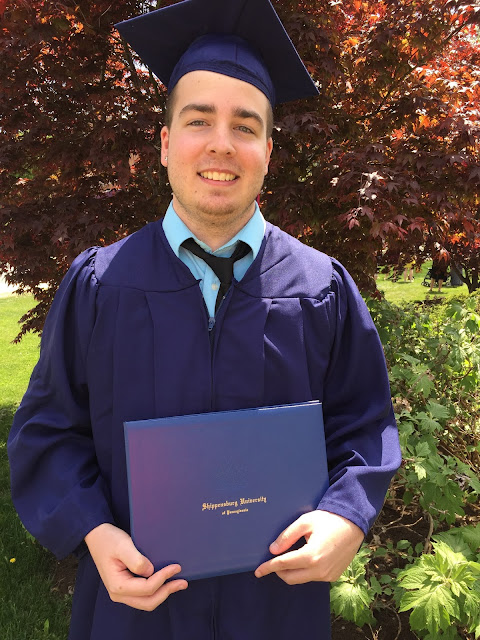 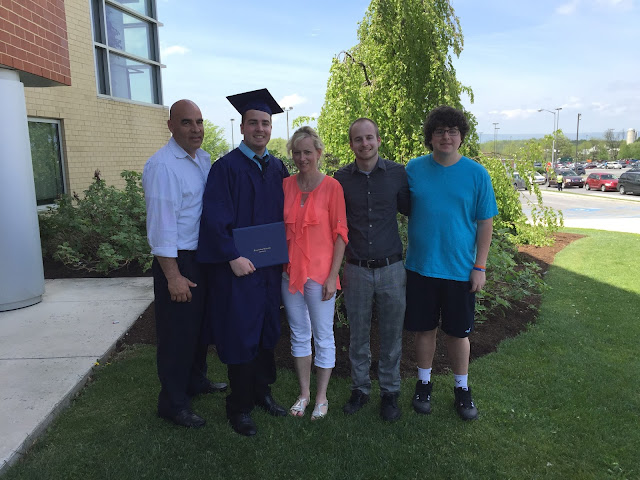 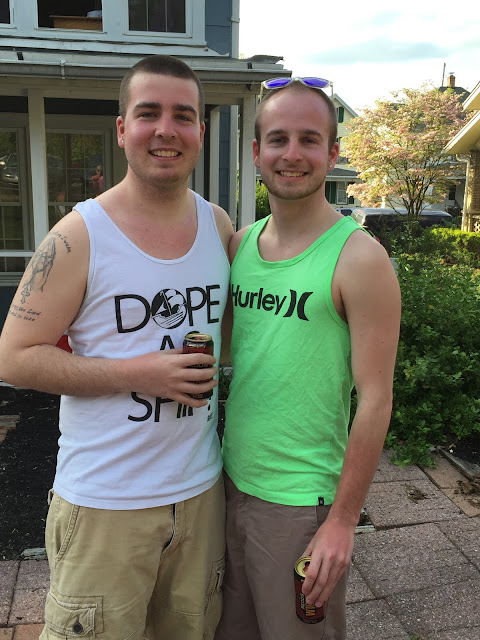 Vacation!!  We had a great time in Ocean City Maryland! 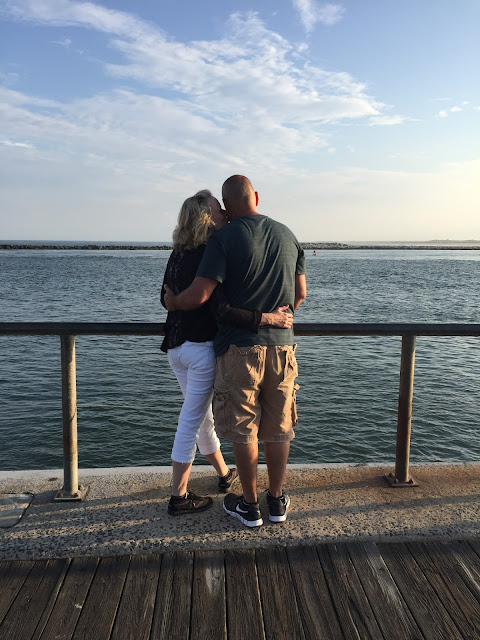 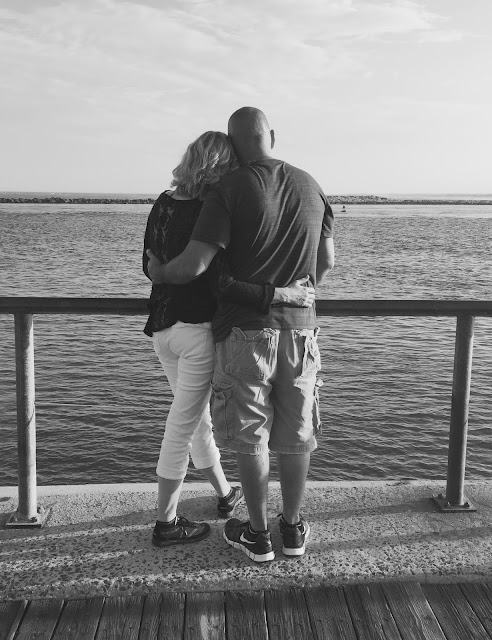 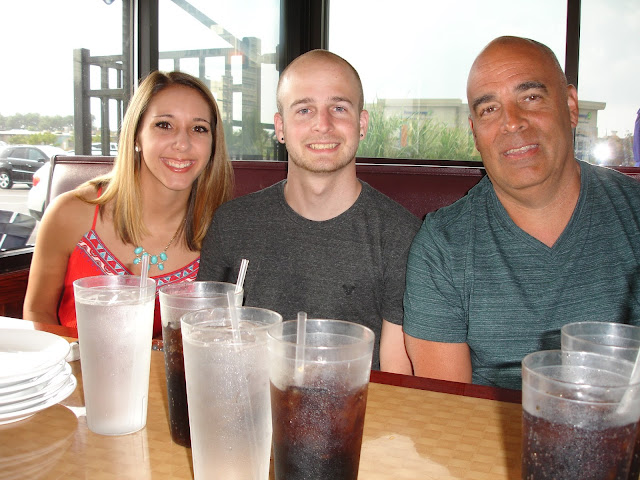 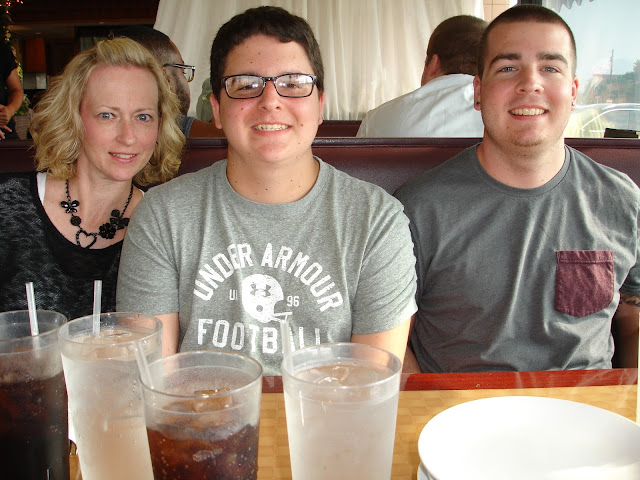 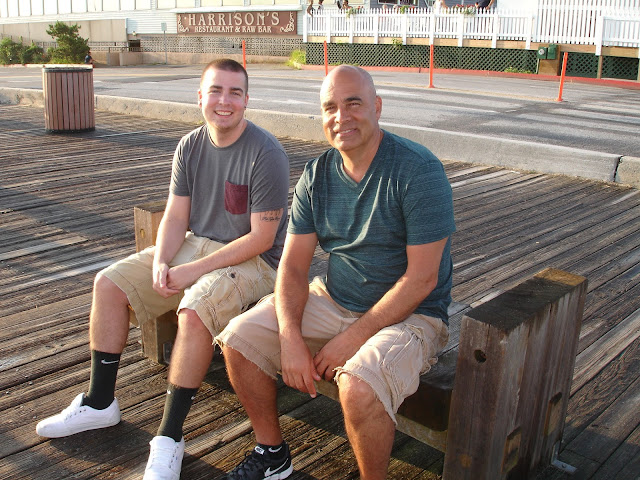 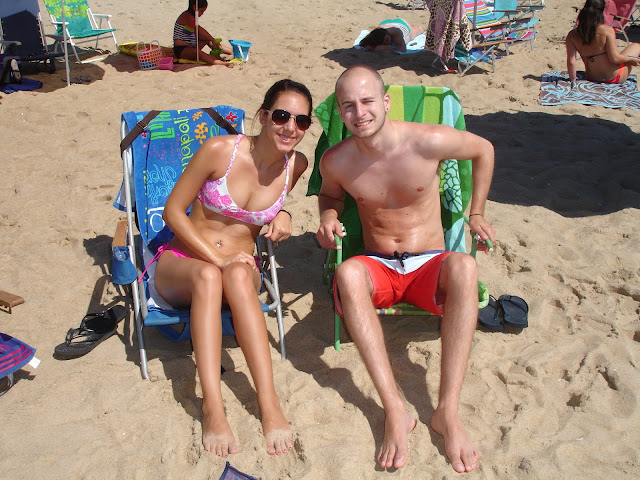 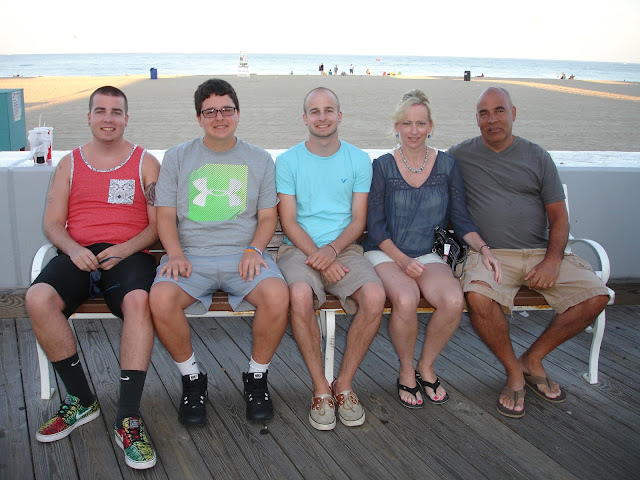 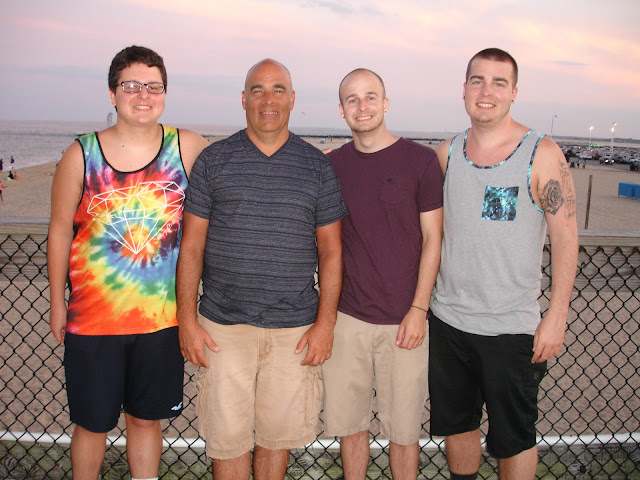 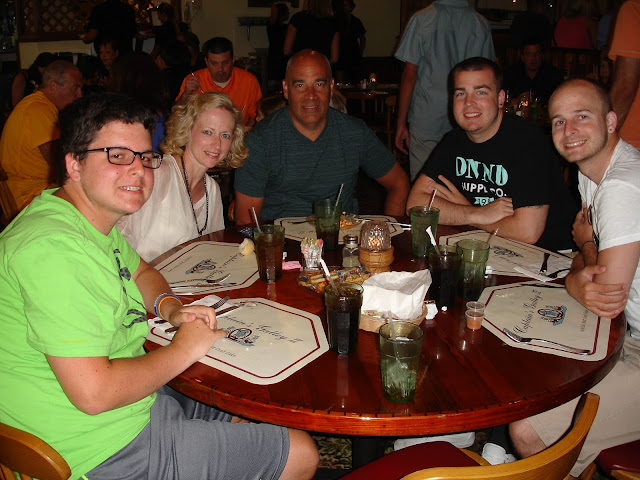 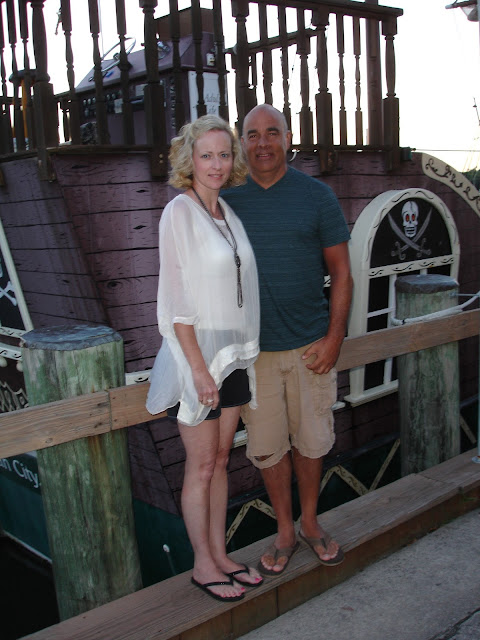 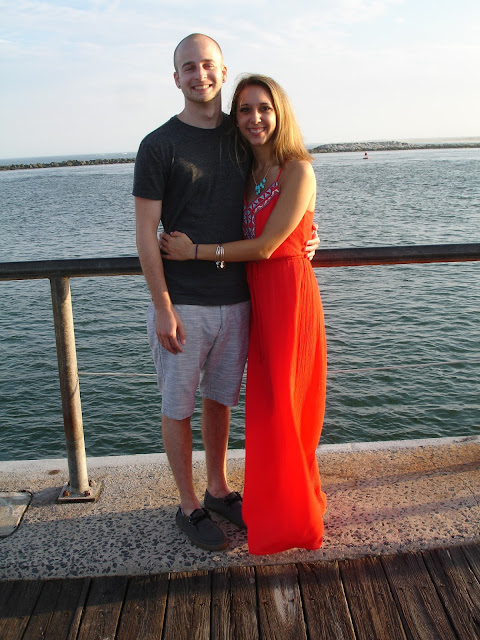 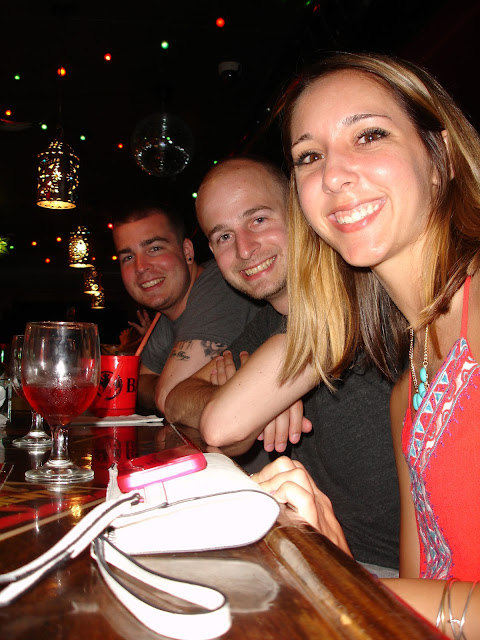 My niece had gotten married privately so my sister had an after marriage celebration! 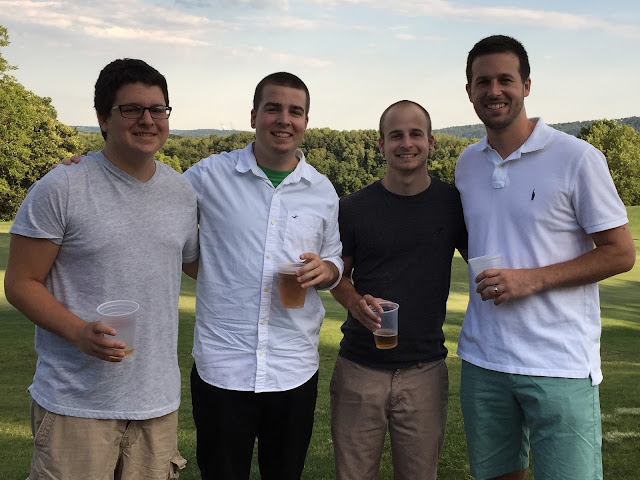 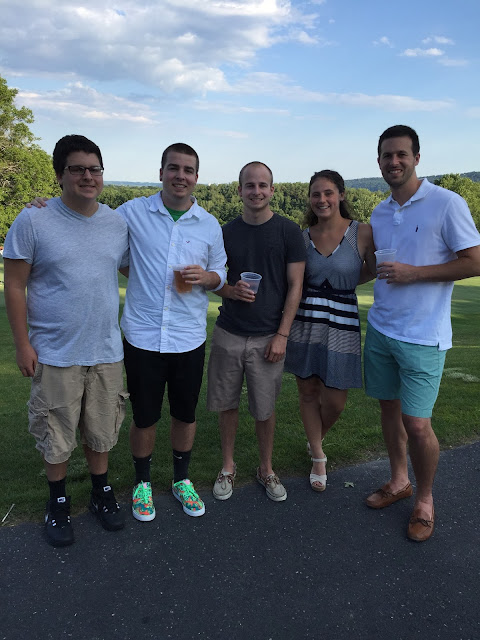 Espresso pool side and sporting his new haircut!  Isn't he getting big? 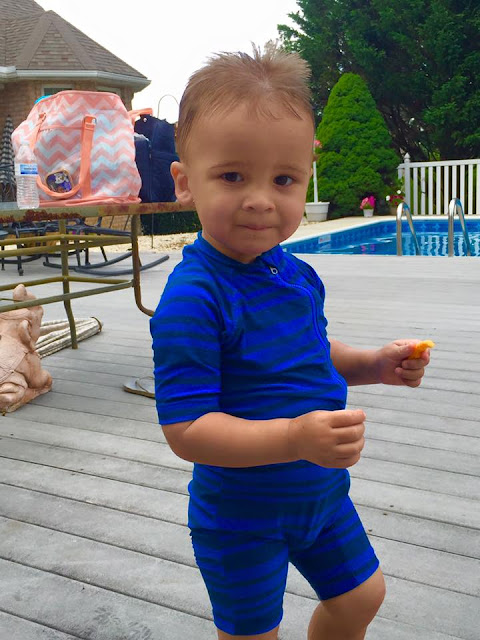 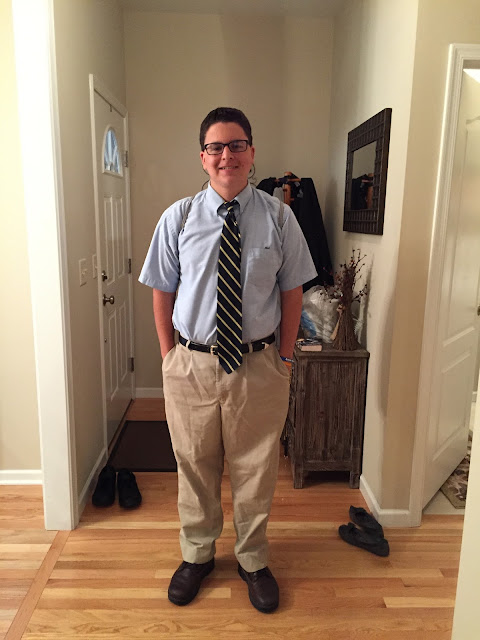 So that's part 1!  Working on Part 2 as we speak!
If you could please leave a quick hello to let me know who is here, I would love to hear from you!!!
I have a WONDERFUL surprise coming up in Part 2!!